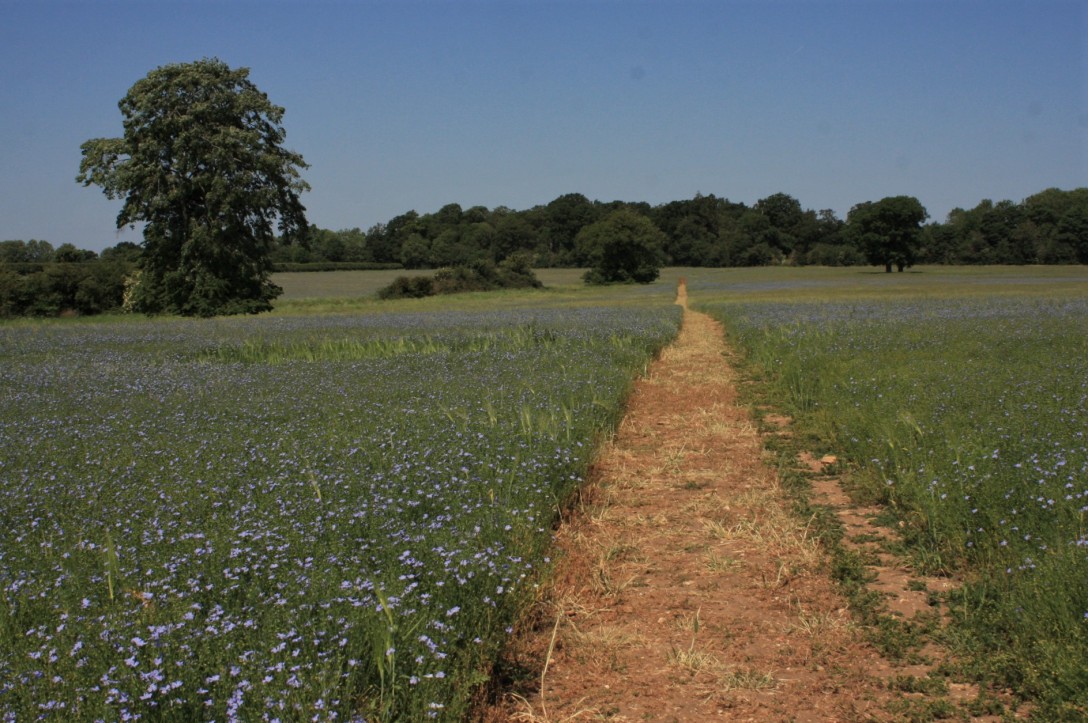 During this year of turmoil, there have been a few places close by that have helped keep us sane. One of those is Tusmore Park near Bicester in Oxfordshire. 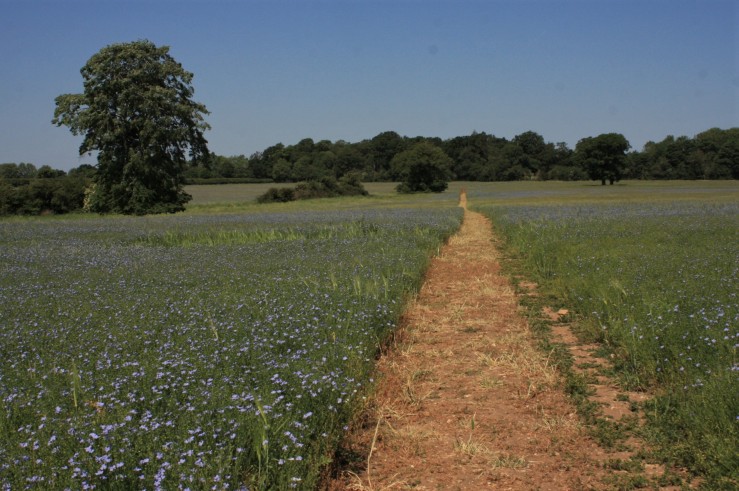 To give a bit of historical background – There has been a settlement at Tusmore since the Saxon period, and it was even mentioned in the Doomsday book. However the village, already the poorest in the Ploughley hundred, was decimated by the Black Death and then later abandoned. The empty land was finally turned over to grazing and parkland in the 1400s by the then owner Sir Roger de Cotesford, and it has remained this way to this day.

There have been a number of large manor houses built at Tusmore. The current was built in 2000 by it’s owner Wafic Rida Saïd, after pulling down the previous house built in the 1960’s by the 2nd Baron of Bicester.

The walk we follow starts in the little village of Hardwick just on the edge of the parkland. Its a relativity short stroll of around 2.5 miles and takes us across fields, through woodland, the parkland and around a lovely dirt road seemingly straight out of the middle ages.

Tusmore park is a great place for a short stroll, it’s one of those walks that feels longer than it actually is, mainly due to all the lovely little ‘areas’ you wander through. If you happen to be around Bicester and have spare hour or so, I’d recommend it!

19 thoughts on “A Stroll around Tusmore Park”